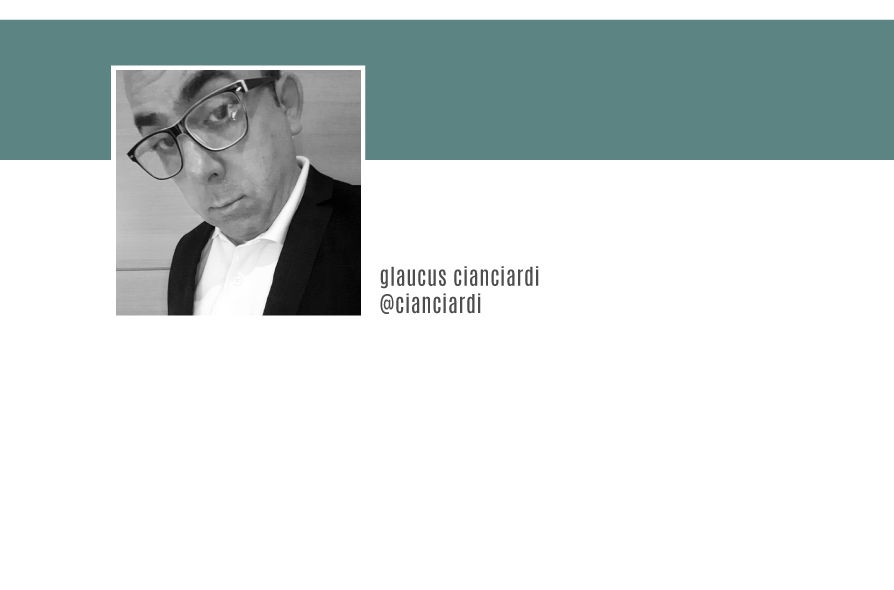 Interior Design conceives the spatial configuration for the development of human activities, providing physical and psychological comfort for its users. When it comes to residential spaces, they acquire an even greater importance, because the house has a meaning of protection and security, as well as externalizing the personality of those who live in it. This spatial personification takes place when personal, cultural, and the so-called innate or genetic values are expressed through the compositional elements used in the compositions of the environments.

The Architect, the Interior Designer, as well as the Decorator must have in their projectual conscience the rescue of these values so that the designed environment becomes a place attachment for their client, and in this attempt it is necessary to rescue human memories, so that they can materialize in the conception of stimmung, so that it may come to reflect the user’s soul in its essence; and as Pallasmaa well states: ‘an authentic home has a soul, a soul that awaits its inhabitant’. We must remember that the greatest experience of a professional in Architecture, in Interior Design and in Decoration is to enable the physical elements used in a project to be transformed into mental elements, which sensitize the sensing organs of those who use the projected spaces and become messages to be decoded by those who use them, hence the importance of environmental psychology and neuroscience applied to architecture in understanding how this awareness is processed in an attempt to use it in a way to better meet human needs.

When staggering human memories in a pyramid, we would see at the top the first tier relative to personal memories, which rescue the historicity of the individual, they are of paramount importance because they underpin the personal memories and ancestry of one’s family, they measure what is most important between intimacy and public life. The central tier corresponds to the memories of one’s social group, which are the cultural values that must be learned, so that they can then be transmitted and perpetuated. At the base of the pyramid we will find the last tier where one’s primitive or innate memories are located; in this one we have inserted our genetic heritage, an ancestral memory with which we are all born; this memory rescues the teachings of living within the natural environment, of experiencing the life of a group, as well as having the perception of the other and of ourselves.

Geobiology uses the term Biohabitability to designate wholesomeness and sustainability in the interrelationships between us, humans, and the natural or built space in which we experience our daily activities. In order for us to fully meet these interrelations, we must seek in an Interior Design project the questions that enable us to provide the user with the identity and belonging to the projected space through the understanding of those that are contained in human memories, allowing to further encourage information for a better interface between man, space and his historicity, which may be recent or refer to distant memories that permeate the collective unconsciousness.

Personal memory rescues you as an individual, a unique being, possessing a trajectory and an ancestry that are only yours; a belonging to the group is implicit in social memory and the primitive memory rescues to man his first origin which is registered in his DNA, providing genetic information that outlines part of his behavior and some responses to certain current spatial stimuli. Biohabitability goes far beyond the issues surrounding the composition of space, the concept of a project must respond in an ergonomic, a physiological, and a psychological way to the demands of the three memories in search of a more holistic interface between man and his environment, come this to be built or not; culminating in his return to his most primitive origin, in order to give him back the full understanding of his belonging to the natural cycle of life in the rescue of his genetic memories. Àlvaro Siza argues: ‘Architects do not invent anything, they just transform reality’, such reality, stored in different human memories, ready to be rescued in an Interior Design project in order to give meaning to the lives of people.

Developing an interior design project seeking to extrapolate the linearity of Historical Time and resorting to Mythical Time, which has a circular structure, of cyclic repetition, which returns to its origins and which has an experienced basis, might be an opportunity to conceive a project that better meets the new human demands to inhabit. In this post-pandemic phase where we were and still are plagued by an extreme condition of oppression, for fear of contamination, compulsory confinement, spatial restriction, and insecurity of the future, it is very natural to resort to the past with a certain nostalgia, perhaps in the search for the security of Utopia Island imagined by Thomas More, as Bauman rightly puts in his book Retrotopia; the past must be seen as more than a utopian consolation in this Liquid Modernity in which we live, it must be an encouragement that brings in the various memories solid project references that anchor the individual to the space within their historicity.

Contemporarily, we can notice the civil construction market eliciting the need for the recovery of human memories in its production, and these have been gradually inserted in Architecture, Interior Design, as well as in Product Design, as we can see in the decoration shows, in the fairs of the sector and mainly in the editorials of blogs, websites, and electronic magazines. Perhaps in an unconscious way, we seek to rescue in the past the solidity of something already known and experienced, of which the result of use is already known.

The Personal memory can be seen used in the concepts that approach Empathy, which have their bases in the Einfühlung theory, gaining more and more expression in Interior Design projects, as well as the real concern of professionals in seeking to better listen to their clients in order to provide them with solutions that best serve them, as Bryan Lawson puts it: ‘there is no correct method of designing a project, nor a single route through this process’, as the customers are unisonous. Bachelard in his philosophical scientific research sought to understand the house in human memory; as well as Heidegger in existentialist philosophy; Norberg-Schulz and Merleau-Ponty in phenomenology, where the perception of space is processed individually, as it is the fruit of human psyche.

The theme of for 2020 (postponed until 2011) is ‘The Original House’. It was the result of a survey conducted in 2019 at two major European events, the Salone del Mobile Milano and the Maison Objet; as well as on trend bureaus like WGSN and still confirmed with several trend hunters. The theme was inspired precisely in the memories of the Group, which covers its culture, roots and ancestry; this theme, differently from previous years, prevailed in all the sources researched in a unisonous way, according to Pedro Ariel Santana, director of content for Casa Cor. The inspiration in the memories of the Group can still be signaled in the collection Cangaço dos Campanas, with a northeastern bias of Espedito Seleiro, in the fabulous production of the Mula Preta office, in the unprecedented furniture by Sérgio Matos and also in the northeastern conceptual design of Rodrigo Ambrósio. Biohabiting a space with a composition that rescues the cultural values of the group provides belonging to it, meaning that you are not alone in the world.

At Casa Cor de São Paulo 2016, an environment caught my attention, it was a bathroom designed by Gustavo Neves. There was a primitive rusticity that at the same time perplexed me, brought me a belonging that I did not understand at the time, referred me to a distant past which I was unable to delimit chronologically.

Following international trends, I noticed that Neves was not alone in his proposition, that several projects rescued an interface between high technology and the most primitive materiality: objects, furniture, environments, and even in architecture, there was a trend being signaled within this projectual prerogative. It was precisely on an architecture website that I found the answer to my bewilderment, when I first saw an image of the interior of the art museum on the island of Teshima, in Kagawa Prefecture, Japan, by Ryue Nishizawa: a concrete vault with two large openings that revealed the exterior landscape. In this image, I was able to perceive that in the collective unconscious man was rescuing the cave/shelter, as if returning to the womb of Mother Earth in order to get shelter from the uncertainties of Liquid Modernity, to reconnect him with his most primitive origins in looking for, perhaps, the solidity of a past of pre-established and already experienced values.

Thus, one can observe the Primitive Memories, which are at the base of the pyramid, being rescued and signaling the need for man to reconnect with nature, to reinsert himself in the ecosystem, in order to build a full ‘biohabitat’. Nowadays we see Primitive Memories being strongly signaled in Interior Design, without us realizing them, such as: in the Urban Jungle Decor trend, in the wide use of biophilic concepts in corporate and hospital projects; in the appreciation of the kitchen where ancestral fire is found, an element responsible in the past for bringing people together for cooking and heating, as well as the trend of shared spaces that make it possible for us to return to group life.

If for Heidegger to live is to build, construction is done by sedimenting layer by layer, starting from the basis of Primitive memories, then establishing the cultural values in the Group memories and finalizing the project with the individualized values of Personal memories, where together they configure one of the largest human experiences that is residential dwelling.
Instagram – @cianciardi

Marketing Contributions to Neurodesign
The psychodynamics of colors