14 February 2020 How neuroarchitecture contributes to the projectual act 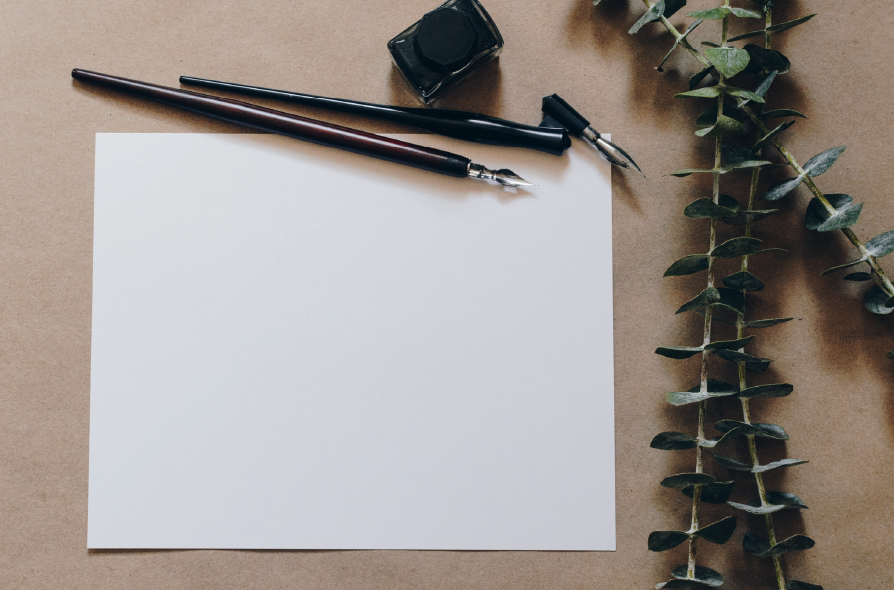 Knowledge produced in laboratories that study the human nervous system has been fundamental to feed a branch of architecture and design that is concerned with the impact of buildings on individuals. The combination of neuroscience applied to architectural projects resulted in neuroarchitecture/neurodesign: a relatively new branch and in full expansion among professionals who seek assertiveness in their projects.

How does neuroscience influence architecture and design?

Scientists and architects have sought to prove the direct influence of environments on the reading made by the human brain, in an unconscious way. Such mappings are made using laboratory tests such as magnetic resonance or electroencephalogram; or even through an empirical manner, involving the systematic observation of human behavior regarding the interaction with different environments.

With that in mind, scientists and architects joined efforts to interpret the brain-space relationship and to obtain information on how individuals perceive environments, change their behaviors, sensations and make decisions influenced by where they are.

What are the benefits that neuroarchitecture/neurodesign brought to the projectual act?

The access to such studies has allowed architects and interior designers to give results to their projects which overcome the aesthetic issue. By understanding in a scientific way the brain impacts of buildings, it is possible that the idealized works will start to have already proven configurations of certain spatial readings made in the human unconscious.

This means to say that:

Which elements are studied in neuroarchitecture?

To better nourish neuroarchitects in the execution of their projects, studies on the impact of buildings on the human brain have investigated the following characteristics:

– layout and distribution of spaces;

– choice and impact of applied colors;

– size and proportion of environments.

Thus, the buildings started to excel for the direct impact that they will generate on the human unconscious, even before there is a concern with its aesthetics. The results obtained with the application of such research during the projectual act have proven the direct benefits to users, who have started to respond within the spectrum of results sought by architects and designers.