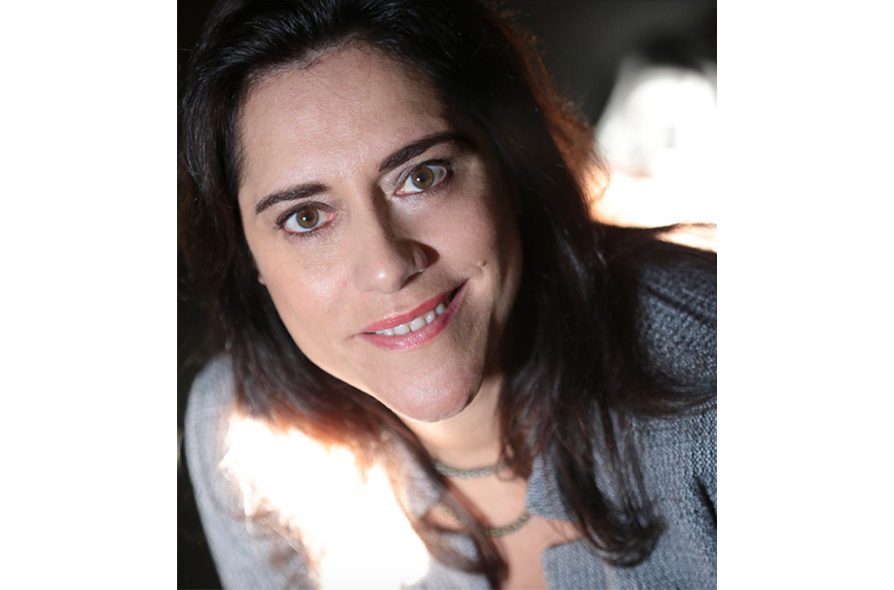 Both architecture and neuroscience understand the importance of the environment in the way individuals act and react. In essence, architects seek to think of spaces within their functionalities, their synergy with the environment in which they operate, and in order to provide the maximum experience for their users.

With the development of neuroscience, more precisely in the 70s, both architecture and other areas of knowledge turned their attention to the incredible discoveries about the functioning of the nervous system. From this mutual interest came what we know as neuroarchitecture.

We invited the neuroscientist and tireless propagator of the advances in the area, Dr. Carla Tieppo, to better explain to us how such studies help to understand human behavior. We hope to offer some insights to enrich your next projects, as well as broaden your understanding of yourself. Check out:

Lorí Crízel – When did neuroscience cease to be a field of interest for scholars of the physiology of the organism, and became of interest to other areas, such as architecture for example?

Dra. Carla Tieppo – Before the 1970s, neuroscience itself did not exist. There were several researchers in different areas studying the functioning of the nervous system. Within anatomy, physiology, clinical practice, this led to different aspects such as that of the neuroanatomist, neuropharmacologist, and so on. Neuroscience has, since the 1970s, promoted a movement that brought together several fields of study that focused on understanding the nervous system. Back in the United States, most neuroscientists are trained psychologists. Psychology departments are already called Psychology and Applied Neuroscience at leading universities such as Harvard and MIT. Such movement around the discoveries of research in different areas showed that to understand the functioning of the brain, I depend on this multidisciplinarity. With the foundation of the first international neuroscience association – Society of Neuroscience, the professionals who came to contribute with the studies started to take the knowledge to their respective areas. For example, artificial intelligence has grown a lot especially because of the studies of neural networks that were discovered within neuroscience laboratories. Therefore, neuroscience has not been an exclusive study of medicine for at least 25 years.

Lorí Crízel – What is the importance of neuroscience for the understanding of the human being and of the way he interacts with the environment in which he is?

Dra. Carla Tieppo – Neuroscience has impacted several areas, such as architecture, economics, psychology, engineering, by addressing different aspects of human behavior. In those places where psychology sailed, neuroscience began to sail, contributing some insights that are different regarding the tangibility of the functioning of the nervous system itself and the way it reacts to all the stimuli it receives. Environments are one of the most important stimuli that exist to model the functioning of the nervous system, because all the time we are mirroring ourselves in the environment to adapt our behavior. The environment is the number one element for modeling our behavior. Upon entering the environment, it will access a portion of circuits that are said to be suitable for that environment. And this is not a purposeful action of being. It simply does so because it is part of the functioning of the nervous system: understanding the environment where it is and adapting to it in the best possible way. Whether this environment is physical, social, or structural, the nervous system will be based on the environment to adapt its conduct. The premise of architecture is this relationship established between beings and interaction with their environment, seeing how it can act to promote comfort, protection, and other functions that buildings have. Neuroscience has come to show that there are several hierarchical levels of this processing, and to understand what level we are talking to at any given time.

Lorí Crízel – What do you know about the way the brain reads spaces and environments?

Dra Carla Tieppo – Since always, since the whole evolution of the nervous system, advances have been made towards reacting to the environment where the being was inserted. It started as a reflex effect. When observing a worm, a nematode, it will analyze the environment where it is to know how to react, by reading temperature and the chemical environment, checking if there is something that threatens it, for example. As organisms evolve, a more elaborate construction of observation of this environment is seen. In such a way that the emotional system is the only one that anticipates an important value of that environment. The so-called instinct or intuition is the reading we do based on the emotional system. This feeling is already seen in the emotional system, developed in mammals in general and greatly improved in humans. This system works to anticipate our reactions. It is super important to know which environment is challenging or rewarding.

The thrd level is where you make a cognitive analysis of this environment, where I take personal baggage into account. Design and architecture are acting strongly at this level, where the beauty, the aesthetics and the art are read as being the elaboration of human evolution.

If the environment is unpleasant at the first reading, such as a suffocating, hot environment, the being will not be able to reach the third level of cognitive reading which will highlight the beauties of this adverse place. We have the nervous system doing this global analysis at different levels of processing and bringing inputs for the being to model its behavior.

Lorí Crízel – In some moments, mainly in commercial architecture, professionals are invited to create environments focused on the male and/or female public, as is the case with stores, for example. Was neuroscience able to attribute the difference between how to process information in the male and female brain? Do they work differently?

Dra Carla Tieppo – We have notes on how hormones act in the brain development, still in intra-uterine life, and how they will make some markings in the brain in a very primitive way, such as the first readings on whether the environment is comfortable, if it is in a pleasant light. At this level, there is the processing of these areas that will model behavior. This new hormonal load acts again in adolescence, shaping a new form of behavior. But what most interferes in the differentiation between genders is more associated with culture, and not with a biological issue. This differentiation that was created in the way men and women think is more linked to the way men and women are raised. This changes the functional model of the brain. Women are educated to react to short-sightedness, to seek protection, and men are more pushed into large environments, where they can explore. These are not biological differences, but cultural ones.

Countries in which the difference between genders is smaller, as in the Nordic countries, such a difference in the behavior of men and women is hardly noticeable.

The main function of the brain is to read the world, decipher the world, and learn how to react to that world. Therefore, we have that women are different from men because the development process of the feminine and the masculine is done in a way where the man can focus his attention, while the woman is forced to take care of many things at the same time. That is why the store for men is more direct in its presentation and the store for women mixes so many items and accessories simultaneously. Because the woman is able to manage all these focal points and still take advantage of them, for example, by looking at everything at the same time and deciphering what she needs with more assertiveness.

Lorí Crízel – What are the main gains of neuroscience up to now?

The second major gain was to bring the emotional system back to the prominent place in the construction of homo sapiens. The emotional system is shown to be the structural basis of human behavior. It is not what I think, nor what I believe that stimulates my behavior, but what I feel. Within neuroscience we have the author Antônio Damásio, in his work, Descartes’ error, where he questions the Cartesian maxim of “I think, therefore I am” to defend the “I feel, therefore I am”. With that, we have the emotional system as a qualifier of life so that, from this qualification, we can make the choices in our life.

The third point is on the importance of how to automate my behavior. These regions of the telencephalon govern the reward system, which needs to be understood more broadly, as it will build and shape behavior.

Lorí Crízel – What are the main challenges neuroscience will face in the future?

Dra Carla Tieppo – The great frontier will always be to discover how consciousness is established. This is an important point that would be the most crucial question to be answered. How this mass of neurons, acting in different circuits, can result in a given moment in the consciousness of oneself, which is what qualifies us as human beings. We have good insights like the ability to sequence events. Then we started to understand the passage of time and that passage of time is a way of understanding ourselves as being alive. This obviously changes the conception of existence. This is an important frontier. To understand what produces consciousness. And it is important for everything. There is an instant of time, about 300 milliseconds, in which the brain makes decisions and consciousness does not know how it did it. This space creates a management gap of the behavior. Giving the individual a good condition to understand this gap will change the way people behave.

The second important question is to understand the plasticity of the brain so that we have a greater effectiveness in the rehabilitation of injuries, in functional losses, in dementias. These are places where we need to evolve to give people a better quality of life.

And the third one is to use artificial intelligence to make us eternal. We will probably be able to completely transfer the individual’s existence to an artificial neural network that will bring us eternity. This last frontier resolves issues like the brain-machine interface in an integrated way.

Carla Tieppo is a PhD in Neuroscience and a pioneer in the application of brain science in lectures, courses, and consultancies for different business segments. For 24 years, she has been a professor and researcher at the Faculty of Medical Sciences of Santa Casa de São Paulo where she teaches undergraduate and graduate classes on the functioning of the nervous system and its relationship with the mind and human behavior. She was a professor of Psychology at PUC-SP.

What is the best way to find terrains?
Better understanding Neuroarchitecture